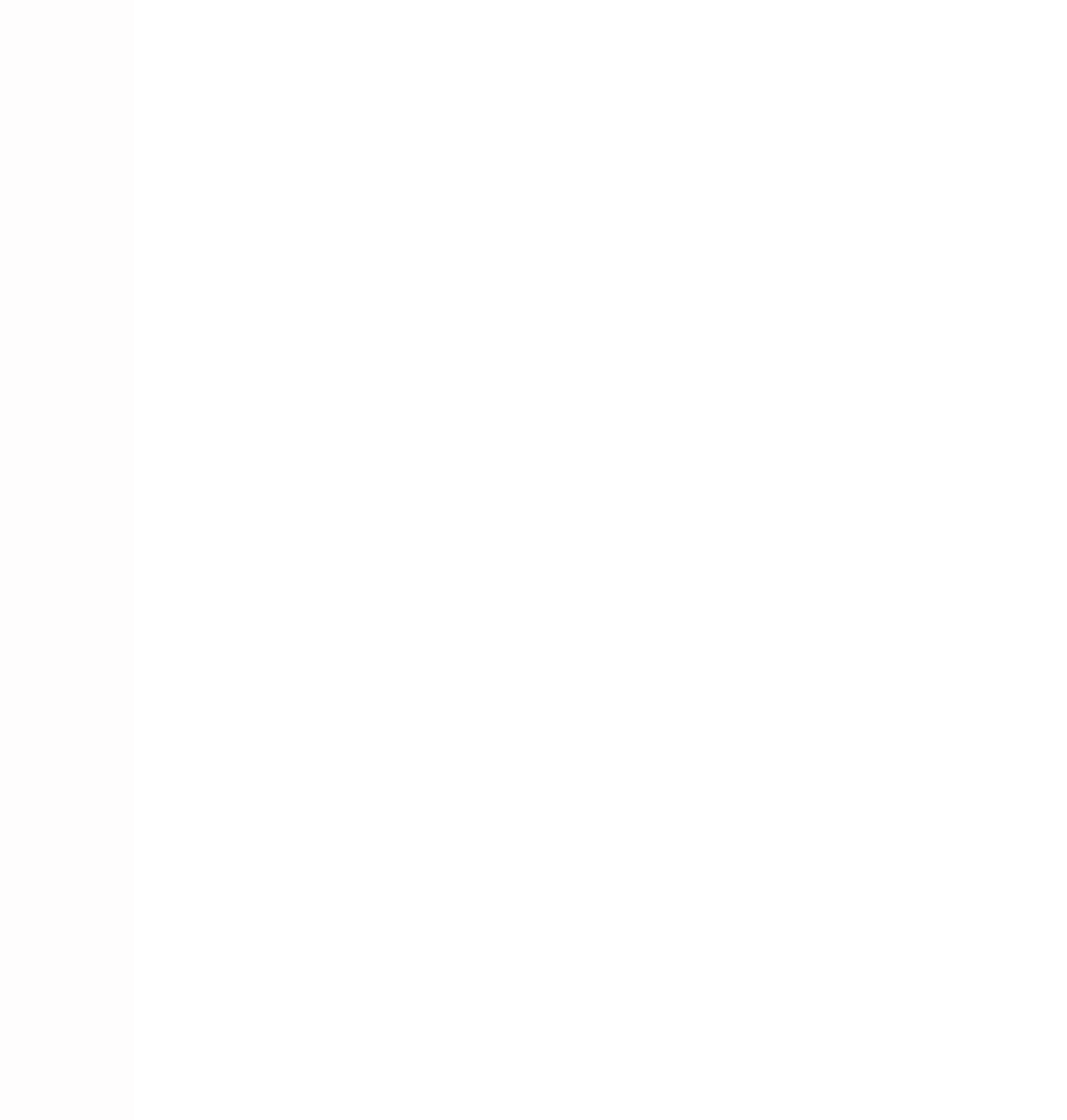 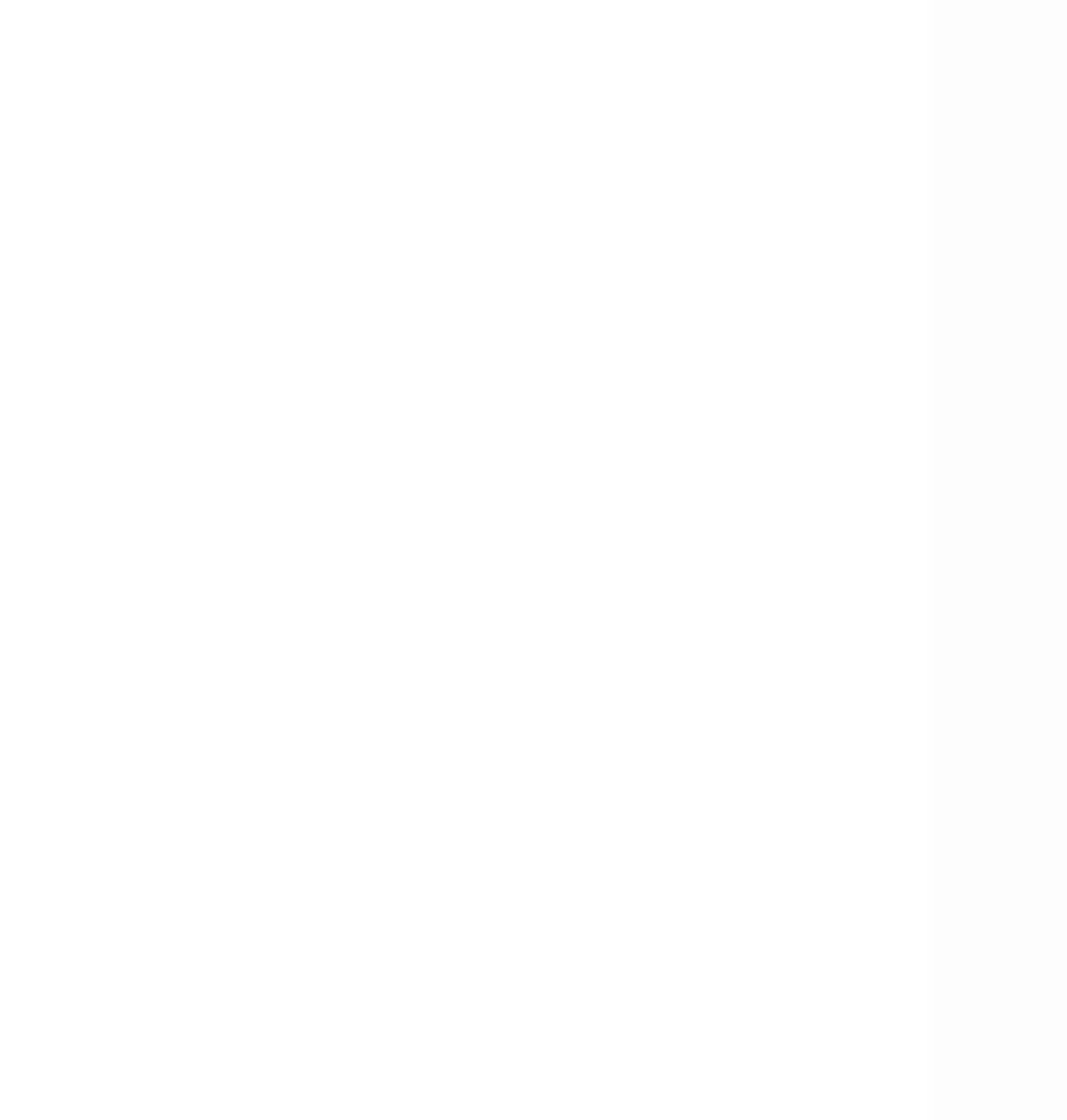 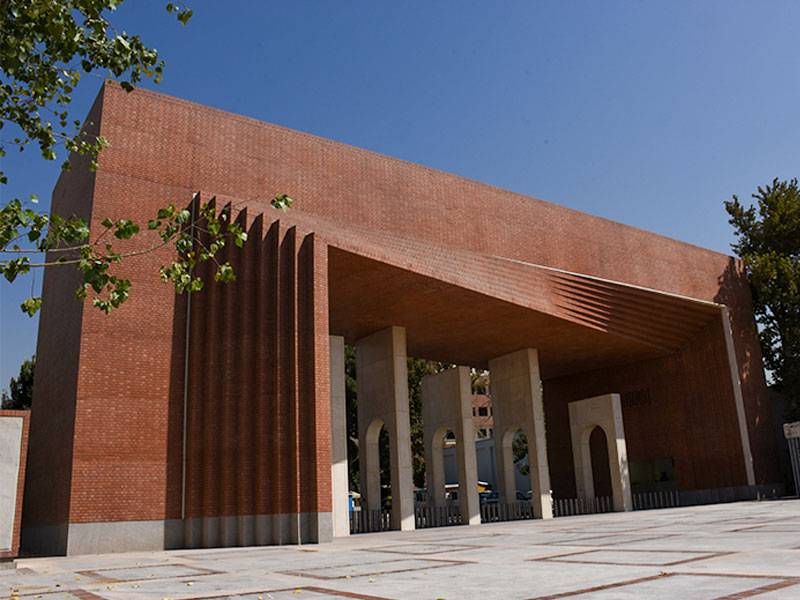 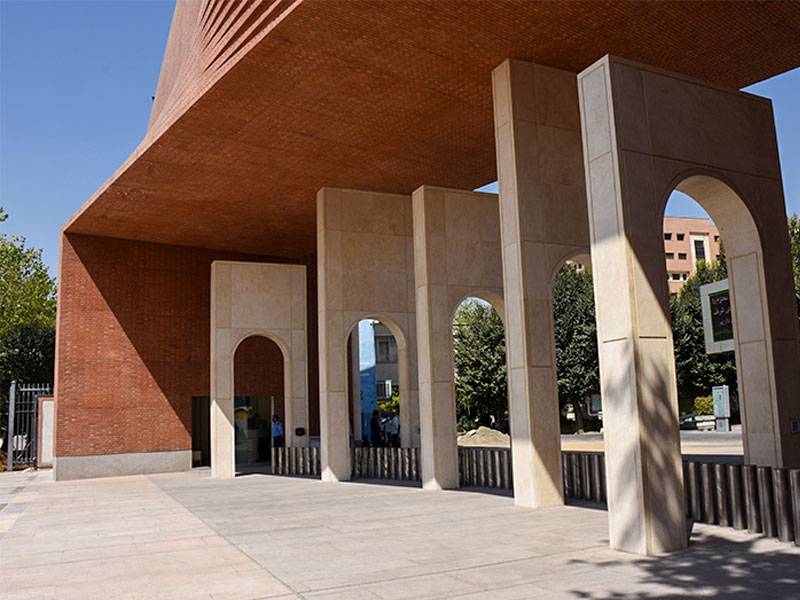 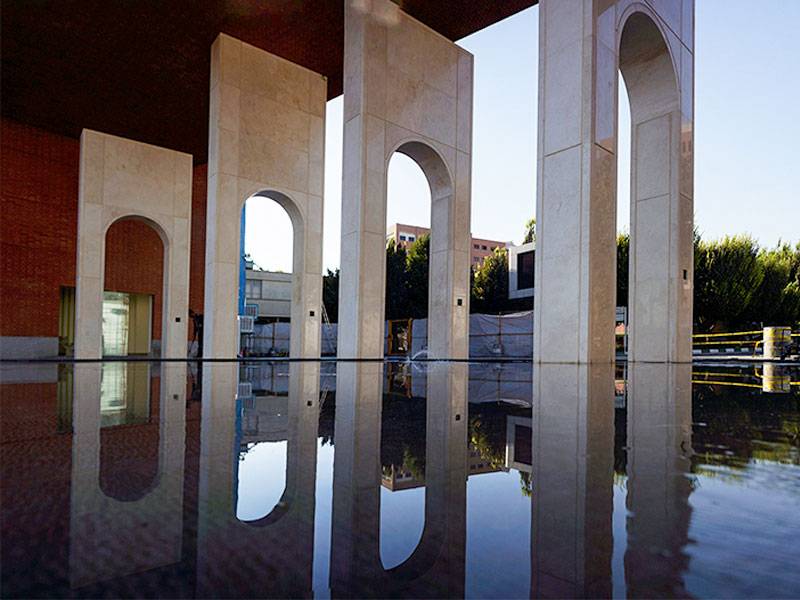 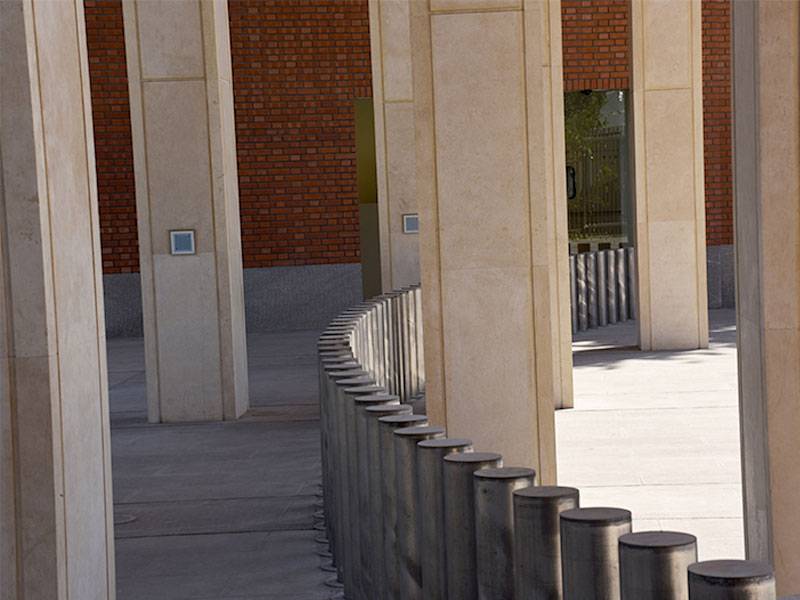 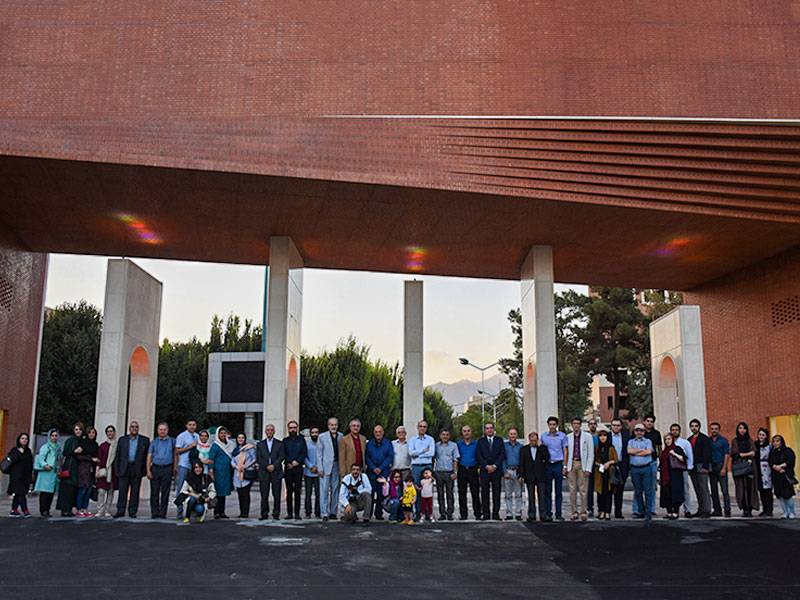 The Entrance Gate of Sharif University of Technology, the high ranked university known globally, locates at the western part of the city of Tehran. Commissioned by the Sharif University management, the structure establishes a landmark within its form.

On the 50th anniversary of the establishment of Sharif University of Technology, a design contest was held & ten architects were invited to participate in the design of an entrance gate for the university. The designers were asked to consider both the space that induces a sense of belonging & identity, and the proposed activities in their design. Having this approach in mind, the submitted designs were judged on June 2015.

Announcing the results of the arbitration, the two projects submitted by this firm & Mr. Fouad Rafiee jointly won the first place. In the end, the design submitted through this firm was selected by the University board & the construction process started.

Considering the need to complete the project by the 50th anniversary of University establishment, it was suggested to proceed with the execution work, along with preparing detailed drawings. The contract was simultaneously written between the University & Bamcitadel of Kerman Consulting Engineers as the first winner of the project, and the project was launched in September 2017.

The main technical feature of the design is the use of red bricks, matching the main buildings of Sharif University, along with the implementation of modern technology and forms. Brick panels were produced with the GRC material, which is one of the most common facade coatings in the world, and they were installed to incorporate innovation in materials use.

At the entrance axis, there are five stone riwaqs, made of white travertine, which identify the entrance with their varying heights. The cylinders in this area are designed as fences, adjustable through a mechanical system and can be mounted in various levels, as needed. The construction and installation of this fence is a completely new, innovative and prominent feature of the project that emphasizes on the industrial concept of the University. The underground floor is an exhibition itself, open for public viewing.

-Achieving a form which is inviting, welcoming and at the same time, one that redefines the original architecture of the University;
-Being exquisite while being in line with the national architecture identity;
-Having a coordination with valuable architectural works in the University environment, especially those belonging to the 40s;
-Improving the sense of belonging;
-Paying special attention to signs and symbols as an effective cultural tool to enrich identity, readability and adaptability to the environment;
-Having a concurrent attention to the role of the University entrance gate in both architectural and urban scales;
-Considering the interaction between environment and the built space on mindsets and behaviors.

Improving performance and organizing daily activities through the entrance space. 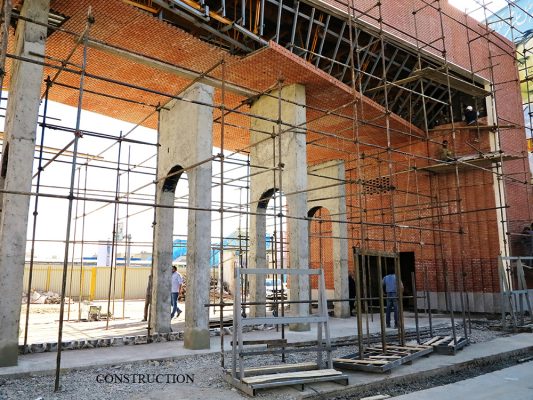 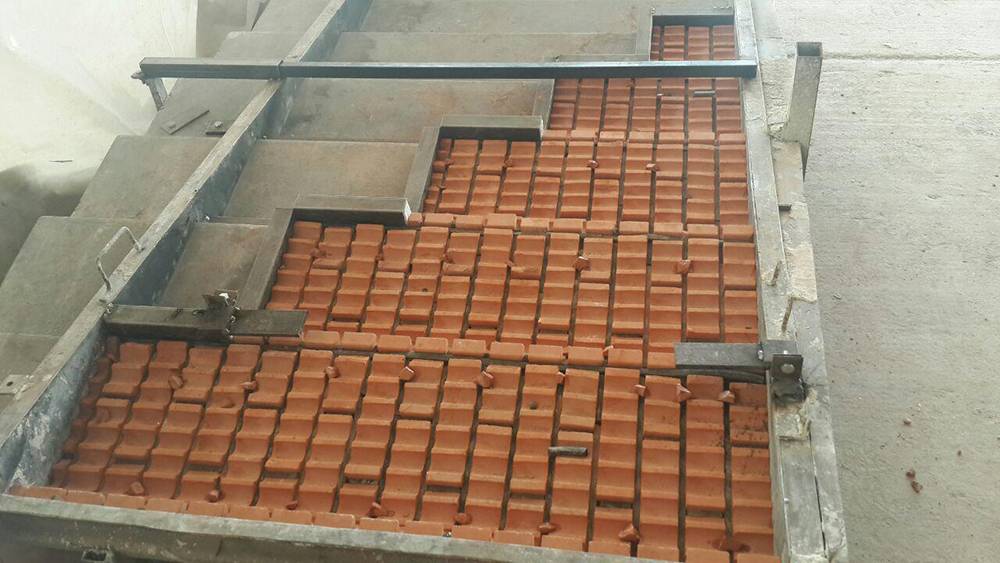 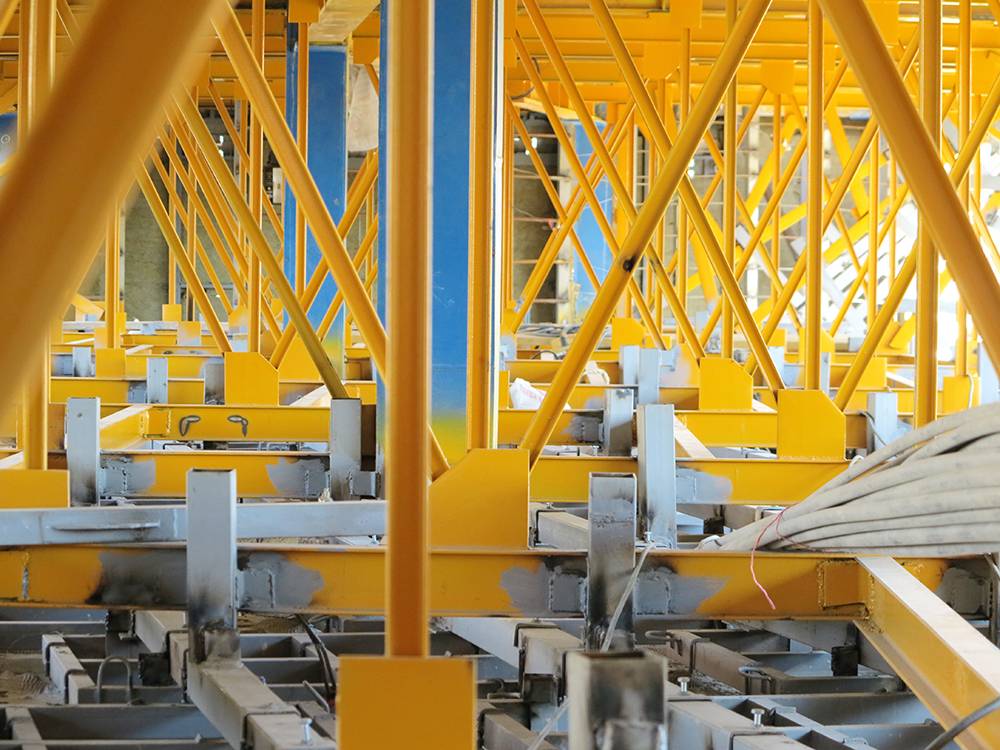 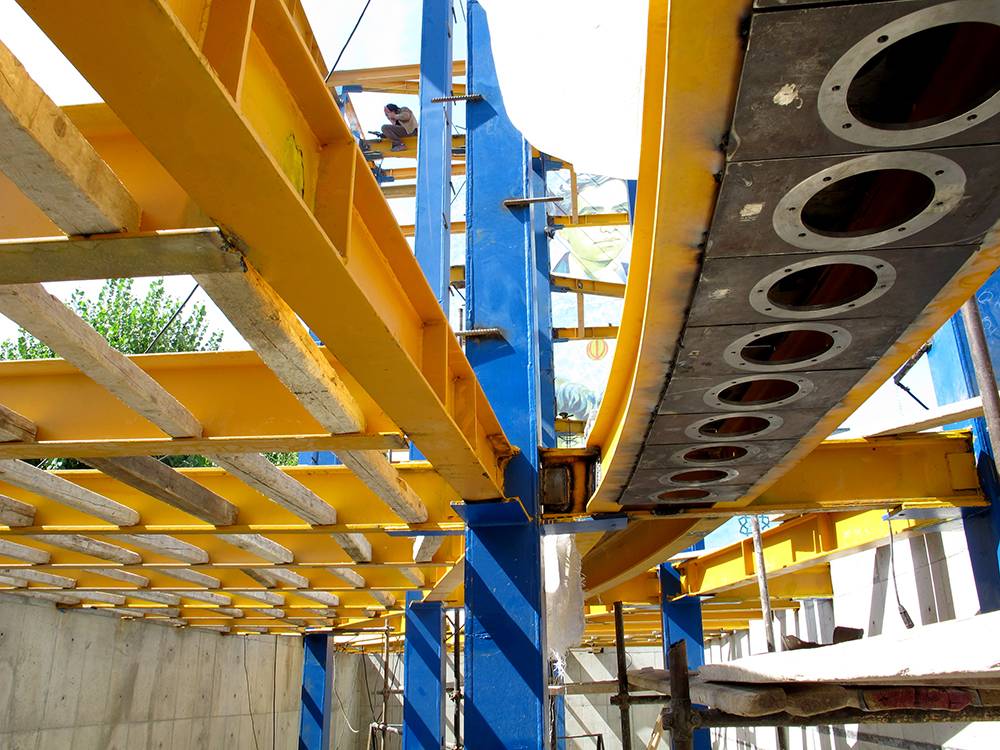